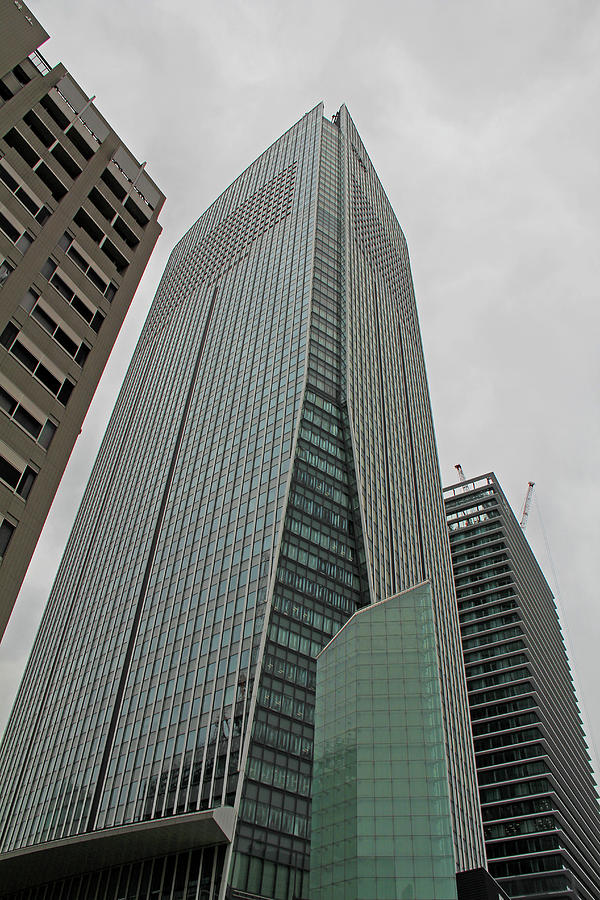 Tokyo, Japan, is the capital city of the nation of Japan, having achieved this status in 1869. It has a central city population of 14,000,000 and a metropolitan population of 38,000,000, making it the most populous city in the world. The urban and suburban area of Tokyo is massive and views from the Tokyo Skytree reveal the width and breadth of this enormous metropolitan area. Tokyo is home to 51 Fortune Global 500 companies, the highest number of any city in the world. Tokyo has ranked third in the International Financial Centers Development Index. The city is home to numerous television networks that serve Japan. The city ranks first in the Global Economic Power Index. In addition, Tokyo ranks first in the following: helpfulness of locals, nightlife, shopping, public transportation and cleanliness of streets. It also ranks as the 11th most expensive city in which to live. The Michelin Guide has awarded Tokyo the most Michelin stars of any city in the world. Tokyo also ranks first out of 60 cities as the safest in the world. It is ranked 3rd best in the world for university students(2016) and 2nd (2018). Tokyo has hosted the 1964 Summer Olympic Games, the 1979 G-7 Summit, the 1986 G-7 Summit, and the 1993 G-7 Summit. It will host the 2019 Rugby World Cup, the 2020 Summer Olympics and the 2020 Summer Paralympics. Tokyo is home to the Japanese Imperial Palace, numerous ultra-modern skyscrapers as well as traditional Japanese buildings, temples and gardens.