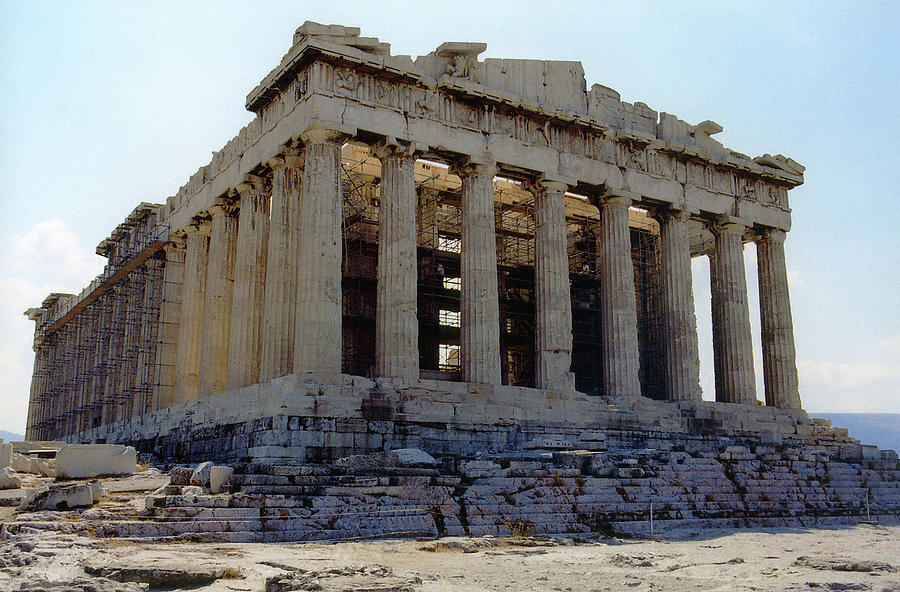 The Parthenon is one of the most important surviving buildings of Classical Greece. Begun in 447 B.C. it was completed in 438 B.C. Its decorative sculptures are considered some of the high points of Greek art. The Parthenon is regarded as an enduring symbol of Ancient Greece, Athenian Democracy and Western Civilization. It is considered one of the world's greatest cultural monuments. In an attempt to preserve this historic landmark The Parthenon has undergone several renovations.It is, along with the the whole of the Acropolis, a UNESCO World Heritage Site.