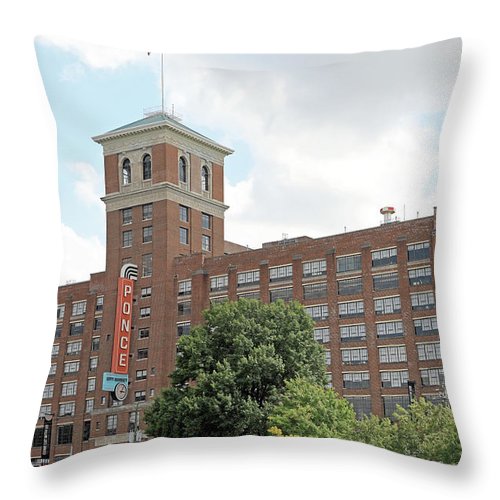 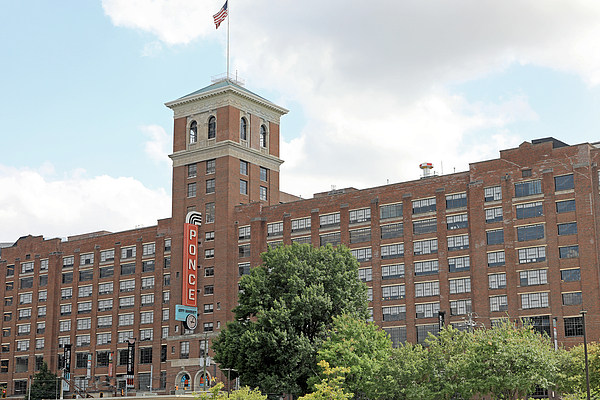 Our throw pillows are made from 100% spun polyester poplin fabric and add a stylish statement to any room. Pillows are available in sizes from 14" x 14" up to 26" x 26". Each pillow is printed on both sides (same image) and includes a concealed zipper and removable insert (if selected) for easy cleaning.

CONGRATULATIONS your EXCEPTIONAL image has been FEATURED on the HOME PAGE of SHOWCASING THE SOUTH GROUP. Please add this to the discussion 2022 “FEATURED IMAGE ARCHIVE THREAD.” L Thank you for participating in the group.

Ponce City Market is a mixed use development located in the former Sears Department Store building on Ponce de Leon Ave. near midtown Atlanta, Ga. The massive building contains over 2,000,000 sq. ft. of space and was used as the Sears and Roebuck retail and catalogue store from 1926-1987. Later, it was used as City Hall East by the City of Atlanta and then a developer purchased the building and began the transformation into its current state as a multi-use facility, opening in 2014. It houses retail anchors, restaurants, a food court, boutiques and offices. The building is located adjacent to the Atlanta Beltline, a walking and biking path that will ultimately encircle the city. Officially the building is part of the area known as the Old Fourth Ward. The Ponce City Market and the area around the Beltline have become a haven for young, urban-loving Atlantans. Ponce City Market was listed on the National Register of Historic Places in 2016.