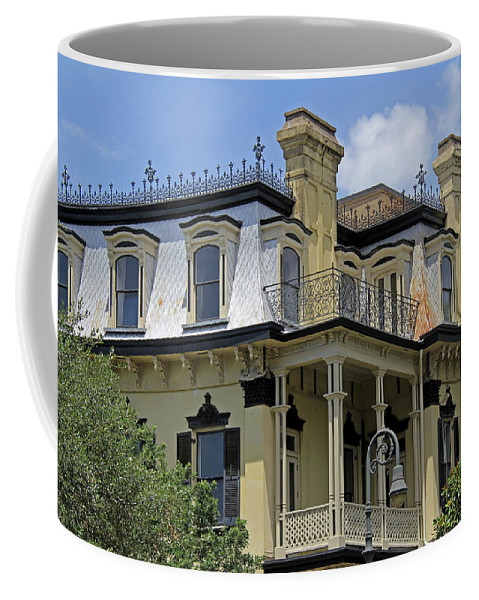 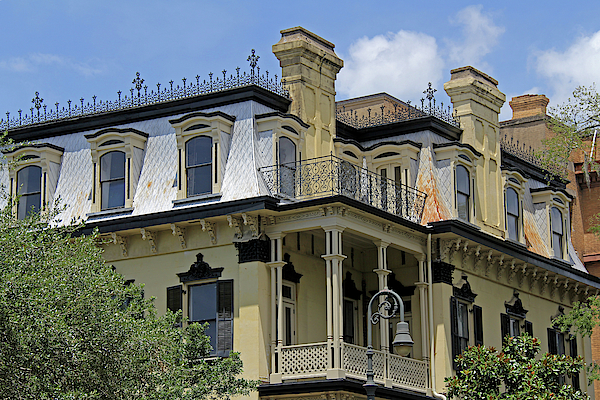 Our ceramic coffee mugs are available in two sizes: 11 oz. and 15 oz. Each mug is dishwasher and microwave safe.

Savannah, Georgia, was founded by Englishman, James Oglethorpe in 1733. (Georgia is one of the original 13 colonies of what would become the United... more

It is my pleasure to inform you that your AWESOME photo is FEATURED on the HOMEPAGE OF "SHOWCASING THE SOUTH GROUP"! L Please add the photo to the 2020 “FEATURED IMAGE ARCHIVE THREAD.”

Thank you, Jenny, for featuring this image in No Place Like Home on Fine Art America.

Savannah, Georgia, was founded by Englishman, James Oglethorpe in 1733. (Georgia is one of the original 13 colonies of what would become the United States of America.) Savannah sits on a high bluff overlooking what is now the Savannah River. It is a magnificent city with beautiful vintage homes, such as the one in the photograph. The old downtown area was designed by the colony's founders and consisted of six interconnected wards built around central squares. This area is well-preserved and is, today, a landmark tourist attraction, with its graceful old homes, huge live oak trees covered in Spanish moss and many other attractions. Today, Savannah is the second largest city in Georgia, exceeded only by Atlanta.