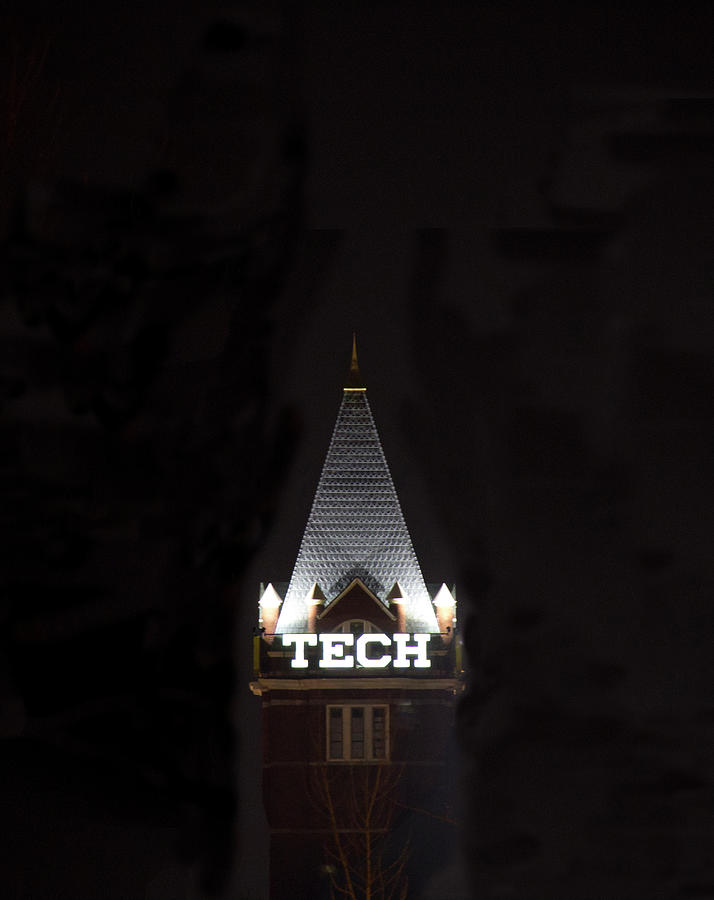 The Georgia Institute of Technology, commonly known as Georgia Tech was founded in 1885 and is part of the University System of Georgia. It is located in midtown Atlanta and offers degrees in all the engineering disciplines, the sciences, computing, architecture, business administration and liberal arts. It is considered by many to be one of the top five engineering universities in the U.S. and one of the top public universities as well. Its campus was the site of the 1996 Summer Olympic Village. Tech, as it is called locally, competes in most major sports in the NCAA Division 1 and is nicknamed the "Yellow Jackets". Its fight song, "I'm a Ramblin' Wreck from Georgia Tech is one of the most well known college fight songs.

CONGRATULATIONS your EXCEPTIONAL image has been FEATURED on the HOME PAGE of SHOWCASING THE SOUTH GROUP. Please add this to the discussion 2021 “FEATURED IMAGE ARCHIVE THREAD.” L Thank you for participating in the group.

Thank you, Kathi, for featuring this image on Showcasing the South on FAA.